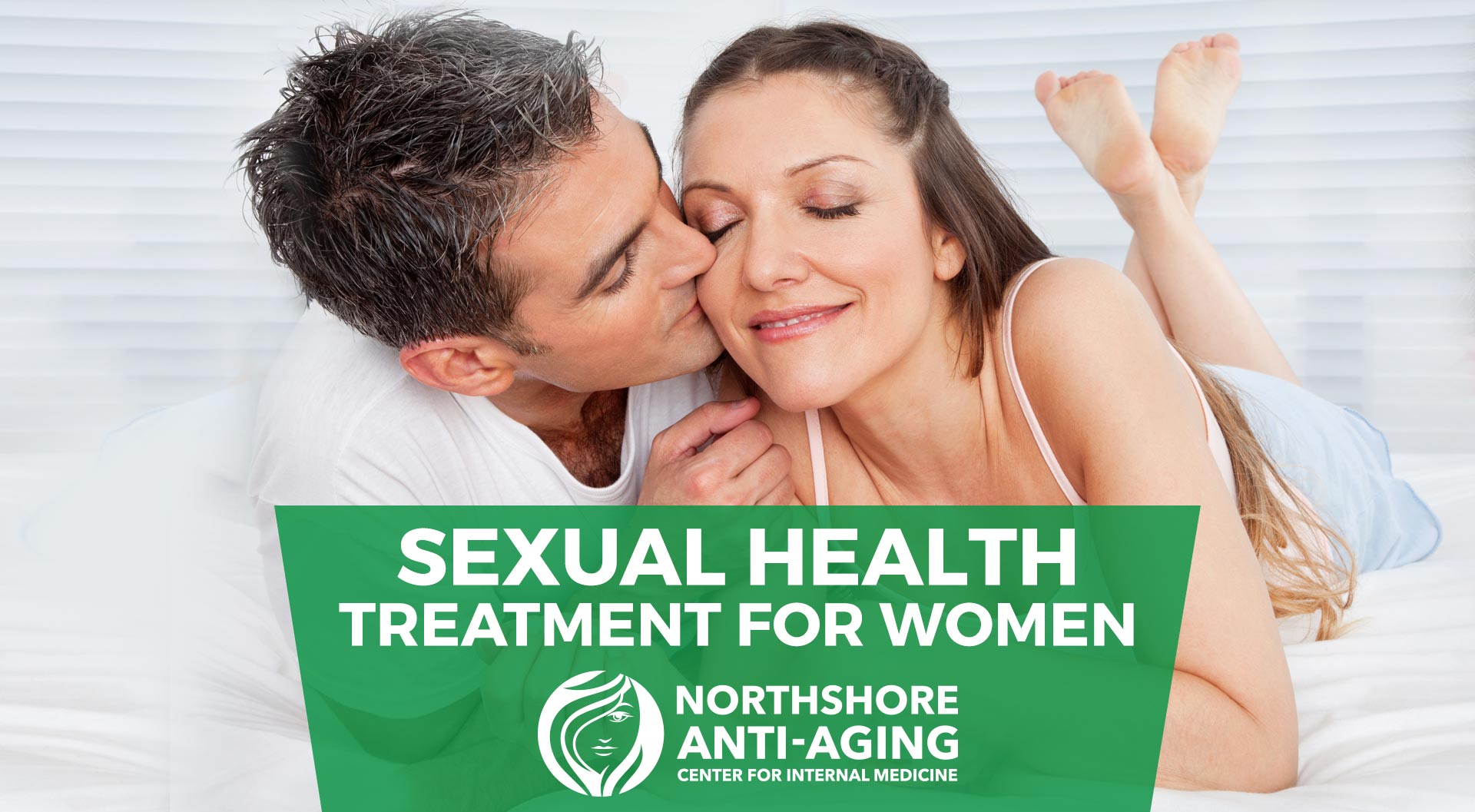 How Hormone Replacement Therapy in Gurnee can Improve your Sex Life

Recent studies suggest that hormone replacement therapy for women is the best way to alleviate the sexual health issues that come with menopause.

Menopause brings with it an uncomfortable array of symptoms for most women. In addition to night sweats, mood swings, and hot flashes, many women also experience sexual health issues as they enter their post-childbearing years.

Menopausal women often experience vaginal dryness, a loss of sensation, and a loss of interest in sex. These can all take their toll on intimacy. However, research has found that treating menopause with hormone replacement therapy can relieve all of these symptoms and have you enjoying sex again.

Jane Fonda, in her sexy seventies, made headlines recently when she thanked hormone replacement for having “the best sex of life.”

What Fonda found out for herself, recent medical research verifies that hormone replacement therapy increases libido and can improve sexual satisfaction in women.

This most recent research from Oakland University in Michigan found that women, who were taking hormone replacement therapy for the other common symptoms of menopause such as night sweats, or hot flashes, received an unexpected bonus – an increase in libido and a more satisfying sex life!

The researchers said, “Women using any form of HRT expressed higher interest – fantasies and desires – towards their primary partner and towards men other than their primary partner compared to non-users.” The researchers concluded that their results were likely due to the increase in the female sex hormone estradiol in those on hormone replacement therapy. Estradiol is known to be linked to feelings of arousal and a woman’s ability to achieve orgasm.

Previous studies have estimated that anywhere from 30% to 70% of women report a decline in libido following menopause.

For the study, which was published in the journal Personality and Individual Differences, psychologists studied 200 post-menopausal women, of whom 69 were on some form of HRT. The women were all heterosexual, aged 45 to 65, and in a committed, exclusive relationship. The women were asked to complete questionnaires typically used to evaluate levels of sexual satisfaction and feelings about sex in general.
The researchers based their trial on earlier research that found younger women with natural menstrual cycles showed more interest in men who weren’t their partners at the point in their cycle when estradiol levels were at their highest.

An earlier study that was not designed to test hormone replacement’s impact on libido but rather on memory and cognition in menopausal women unexpectedly found that those in that trial reported a significant increase in sex drive. In that study, the researchers reported, “subjects receiving the estrogen-progesterone combination reported 33% more sexual thoughts and 44% more interest in sex compared with those receiving the placebo.”

What you shoud know

Take the next step by contacting our office today at 847.672.9439 for further information.

Any female over the age of 30 is already experiencing a decline in hormone levels. By 40 years old most females are experiencing a substantial decrease in hormones and by the age of 60 many will probably have lost 75% of the hormones that their body produced and still needs.  Improve your quality of Life and…

Take the next step by contacting our office today at 847.672.9439 to schedule an appointment.

We are located across the street from Great America

Northshore Anti-Aging (Dr. Paul C. Tack - Center for Internal Medicine) is located in Gurnee, IL, just behind Six Flags Great America. From the 294, go East on Grand Ave. (Route 132) to the 3rd stoplight, turn right on Riverside Drive. Our office is located on the East side of the street in the Windsor Court Office Park.